Prices Are Not Values 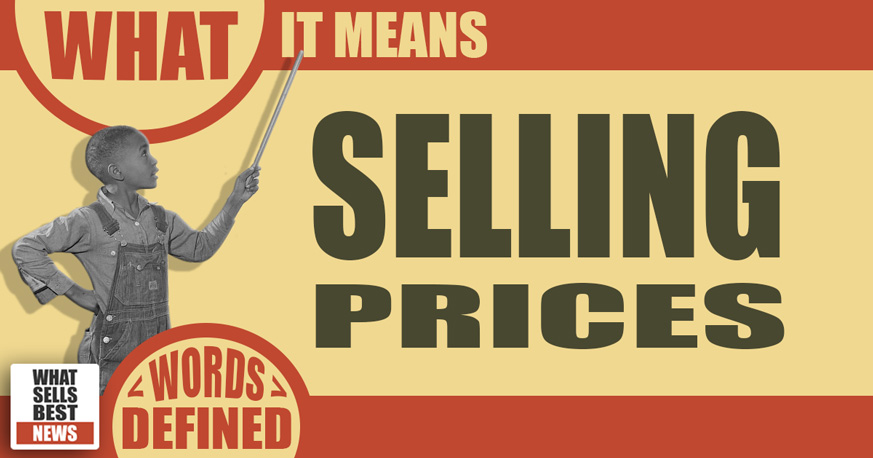 SELLING/SOLD PRICES > Reported by venues or media generally state an amount a buyer was willing to pay.

Prices Are Not Values

Experts often view prices as clues. Gathered on the way to finding an items probable value.

Accurate values are often found by gathering a consensus of selling prices. As demonstrated by many of the experts featured in the ballpark pricing videos.

There are many nuances that need to be considered for accurate ballpark pricing. Missing them could cause you to missprice an item.

Experts often recommend the following, as a path to finding the most probable value for most items: