Discovered in Old Paper Bag and Nearly Mistaken for Trash 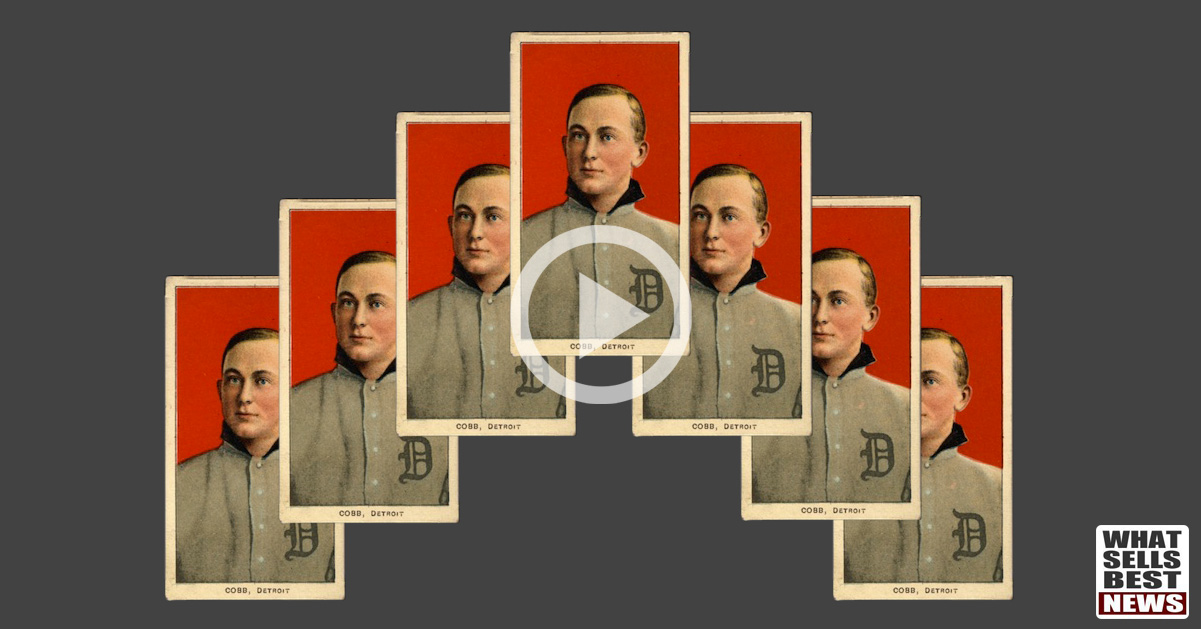 The hundred year old Ty Cobb cards were nearly mistaken for trash when they were found at the bottom of an old paper bag, by a family member going through the possessions of their great-grandparents home.

Found in Crumpled Paper Bag and Nearly Tossed Out

The discovery is an amazing story. And while the identity of the family and their location of remains unknown, due to their wish to remain anonymous. There are plenty of good secondhand accounts of the discovery. An article posted on the PSA website describes the moment of the find as follows.

"The cards discovered in 2016 were unearthed in a rural town after a southern family was combing through the possessions of their great grandparents. The cards were found inside a torn paper bag on the floor. Initially, the family thought the bag was merely filled with trash and planned to discard it. One of the family members decided to sift through the contents, which included a number of postcards and other paper products. Beneath this small pile of items were the Cobb cards lying face down at the bottom of the bag."

Prior to this, only 15 of the Ty Cobb cards were known to exist. The discovery of this treasure raised that number to 22, making the cards extremely rare and valuable. Particularly as a highly sought after 100-year-old collectible in good condition.

Reportedly, the cards were sold individually in private sales and in an online auction facilitated by MINT State a PSA Authorized Dealer of vintage sports cards.