Owner wore it 30-years... thinking it was Worthless 'Costume Jewelry' 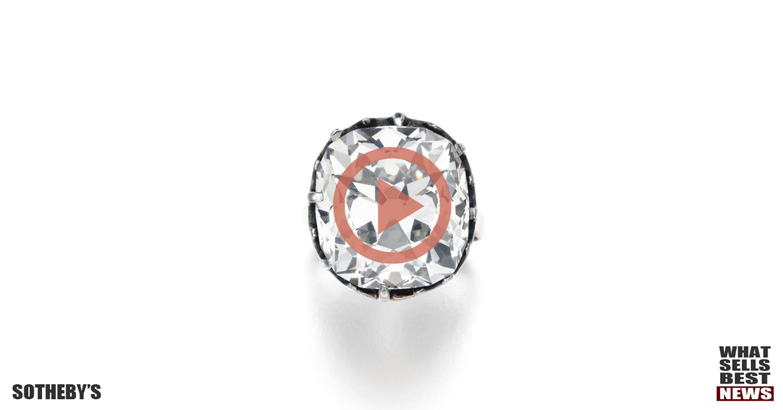 The 19th-century Diamond Ring (pictured) was bought for $15 as Costume Jewelry.

The Global News, with Jeff Semple, produced an excellent video of the diamond rings back story in greater depth. Note, they estimated the rings pre-sale value in Canadian dollars.

Thought to be Worthless and Worn for Decades

The owner, who thought they purchased a piece of worthless costume jewelry, reportedly wore the ring for nearly 30-years, almost daily. Until they found out the cushion-shaped diamond was real and at 26.27 carats, extremely valuable.

Hidden by its 19th-Century Style

A BBC interview with Sotheby's jewelry specialist, Jessica Wyndham, reveals why the ring value may have been missed. Because of the way antique diamonds can lack the sparkle of diamond today.

Wyndham states, older methods of diamond cutting were "slightly duller and deeper" than today, which can "trick people into thinking it's not a genuine stone."