The Art of Making $100,000 while Hunting Treasure in Trash 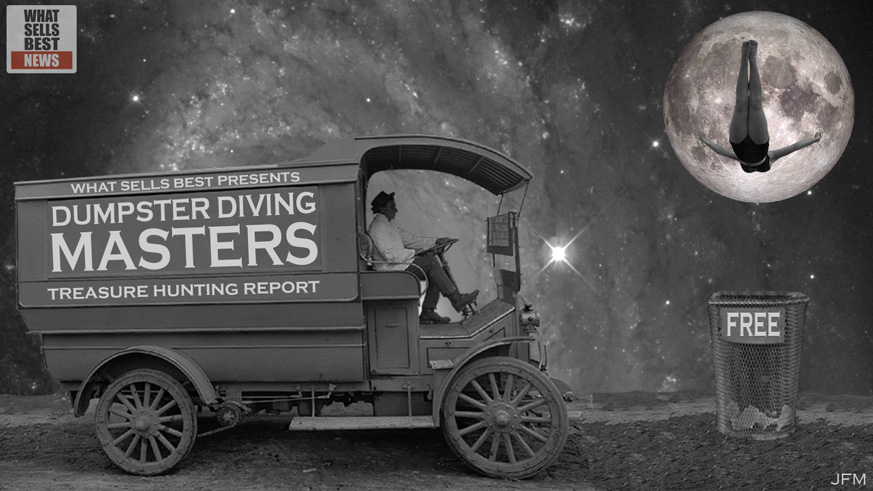 UNITED STATES - Experts say, if you're willing to step outside social norms, get dirty, and deploy the strategies of those who do it best. Dumpster Diving for Treasure (Legally) can be a lucrative hobby.

In past stories, we've reported on people finding treasures in trash, valued from $15,000 to $15 million. While amazing, million dollar dumpster treasures are rarer than winning a lottery.

However, there are people who've managed to make more than $100,000 through part-time dumpster diving, without hitting jackpots. This report covers the unique strategies of two of them.

Plus, we'll also take a look at alternative sources of dumpster diving information, which may be helpful for spotting cutting edge opportunities in the future.

RETAIL TREASURES - Matt Malone was digging through dumpsters as a security analyst, helping large companies stop sensitive data losses. That's where he found he could make $100,000 annually, part-time, pulling treasures from the trash.

BOTTOM LINE - In the ABC News story (video above) it's reported that Matt made $100,000 in one year, as a part-timer, and he says he could make a lot more if he went full-time.

However, if driving around back alleys isn't your thing, you may find the next strategy more interesting.

FREE TREASURES - Nick Dimola's Junk Removal Business has helped him find over $100,000 in rare collectibles. All free, while also getting paid to haul peoples junk.

Story of Nick Dimola finding $100,000 in collectibles, by Superstar Properties.

BOTTOM LINE - In an interview (video above) Nick says he found rare signs which were appraised by a PBS program for more than $100,000. He's also been in the news for finding Mayan artifacts worth $16,000. However, Nick says he prefers to hold his items as a collector, rather than sell them.

YouTube has more than 400,000 Dumpster Diving Videos. More content than the average person has time to watch. However, there are some easy tricks for finding the best videos, quickly. 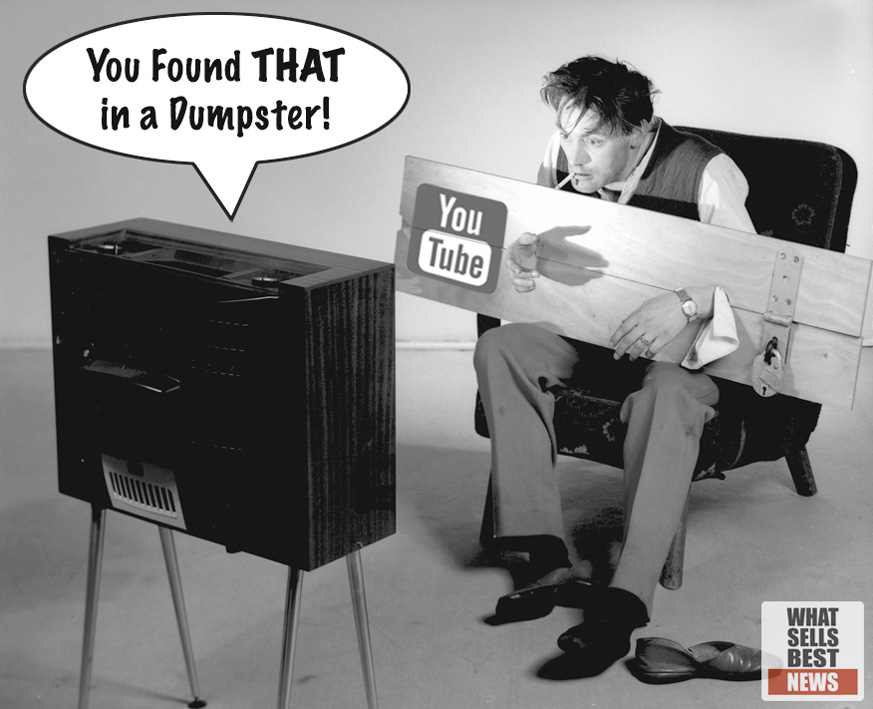 The top videos generally get shared by viewers, which quickly adds to their view count. Checking Most Viewed Videos weekly (link below), can often lead to good information for profitable or time-saving tips.

However, finding the best information, sometimes takes a little digging to find the real gems. You can do this by paying close attention to viewer ratings given to the videos you're considering. 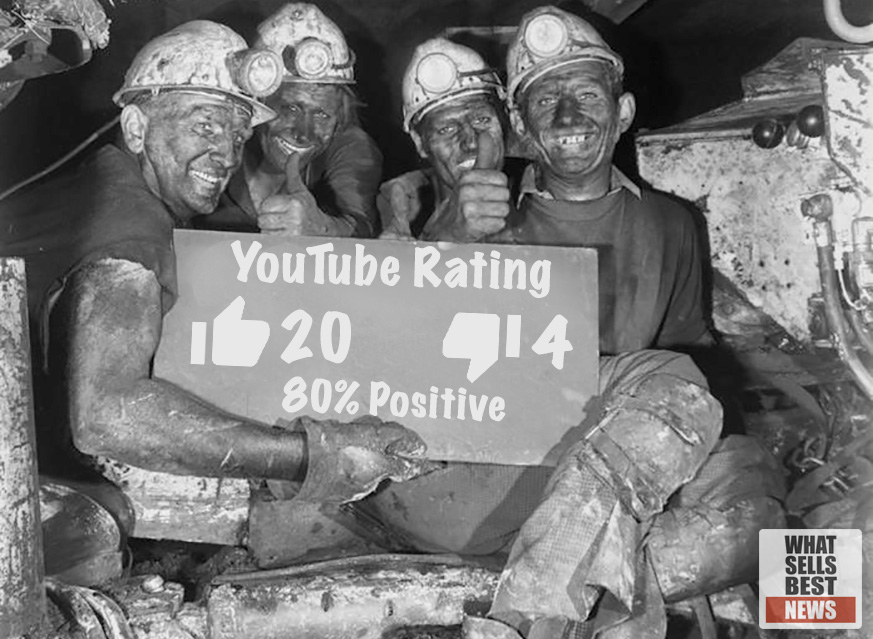 Image (minus logo and art) courtesy of The National Archives UK.

Generally, YouTube videos rated at least 80% positive by viewers, tend to have high quality information (ratings are located below videos), unless a topic is controversial. Then it's up to you to decide if it resonates with you.

Depending on which side of an issue you stand, controversial videos with a high viewer count, and a lower YouTube rating percentage. May provide you with information you're looking for.

In the case of highly viewed controversial videos. The title and comments section will often provide clues, that can help you decide whether it will be agreeable to you and your personal philosophy.

BOOKS & FILMS - There are a number of highly rated books and documentaries on living the dumpster diving lifestyle. They're available on Amazon (see ad below), or possibly at your local library.

HOW TO (LEGALLY) > Dumpster Dive in 3-Steps

1.) STAY LEGAL - Experts say, dumpster diving laws vary from one location to the next. Make sure you know it's legal where you're going, before you dive.

KEYT News reports on the legality of dumpster diving for treasures.

2.) GEAR UP - Dumpster diving can be made a lot easier, and safer, if you have the right gear before you go. Abandoned Exploration Squad has put together a great equipment list in the video below.

Most of the dumpster diving equipment can be found at local retail stores, or on Amazon (ad below), or possibly at your favorite thrift stores.

3.) KNOW THE STEPS - If this is your first time dumpster diving, it's a good idea to understand what's involved, before you go. The following Howcast video can show you the essentials, step-by-step.

How to Dumpster Dive, by Howcast.

We'll occasionally update this story with new dumpster diving tips. If you don't want to miss the next update, or an amazing treasure discovery. Be sure to sign up for our free email alerts.

Support Our News & Research by Sharing This Story

If you liked this report. Please share it with a friend you think may find it interesting. Sharing, helps us grow and bring you more in-depth reports, news, and free research tools. Thank you!