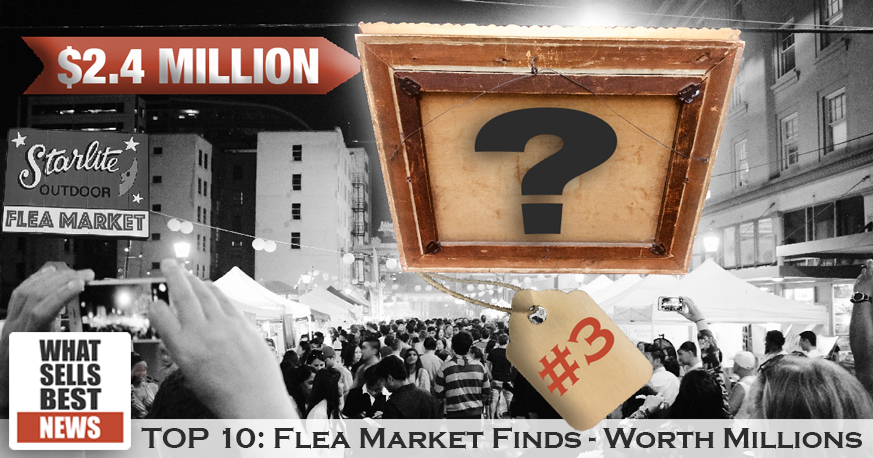 Top 10 Flea Market Treasures are rare items bought at flea markets, antique fairs, and car boot sales. The list is illustrative of the amazing finds we've reported, or followed in the news.

The woman tells the story of finding her rare 1930s sculpture, by Demetre Chiparus (1886 - 1947), in this 2-minute video shared by Antiques Roadshow. You can also see the full valuation on Antiques Roadshow's website, here. 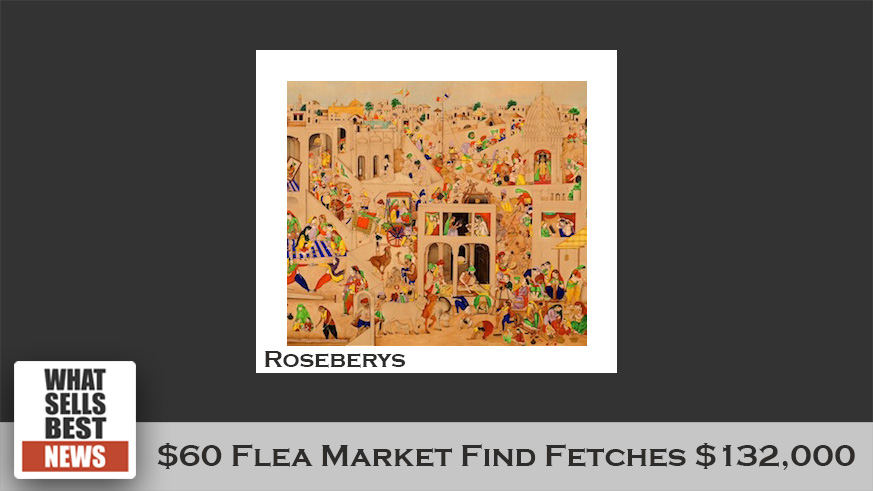 The rare 19th century painting, known as a large Indian miniature painting, depicts one of the holiest sites in Punjab, India. You can read our full story here.

NETHERLANDS - A vintage 1936 painting of 'fruit' picked up at a flea market, later fetched $133,685 at Bonhams. The painting's flea market price was never disclosed. However, we think it's safe to bet it was considerably less than the auction price. 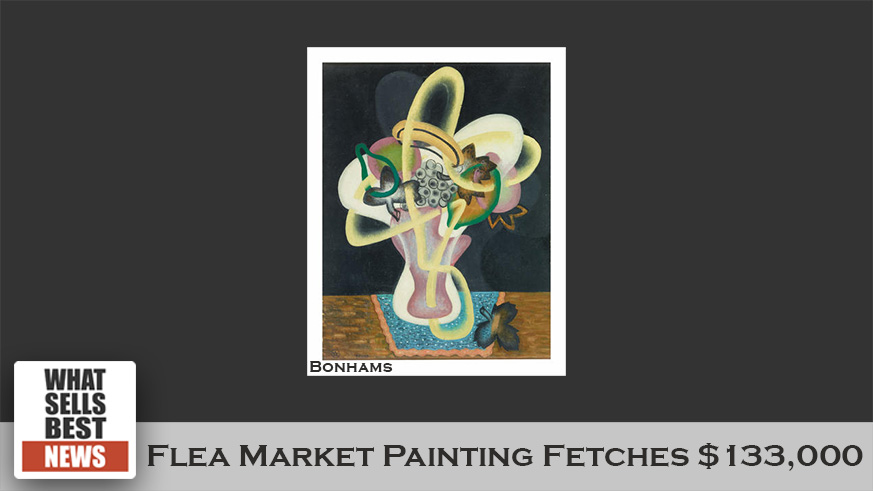 The full story of the painting, entitled; 'Basket of Fruit' by the Australian artist John Wardell Power (1881–1943) can be read about in Art Daily or in Bonhams press release. 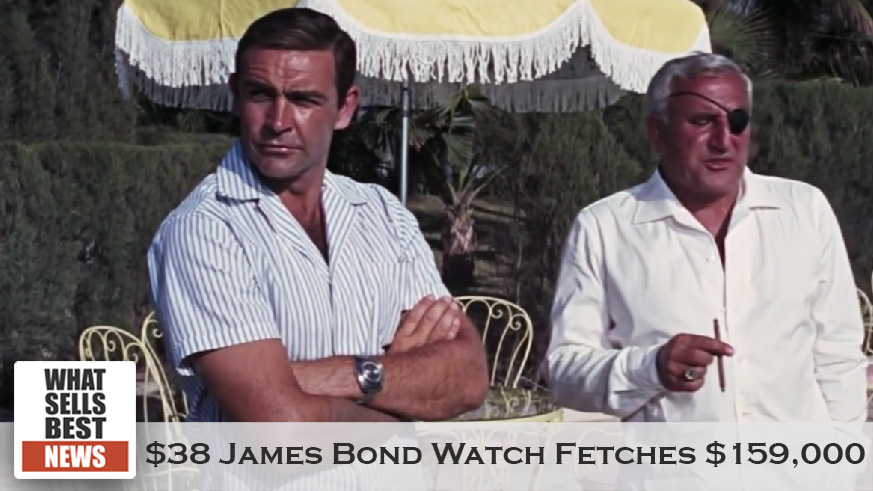 The watch was worn by Sean Connery as James Bond in the 1965 movie, Thunderball. You can read the full story of the discovery in the Daily Mail, or the Metro. 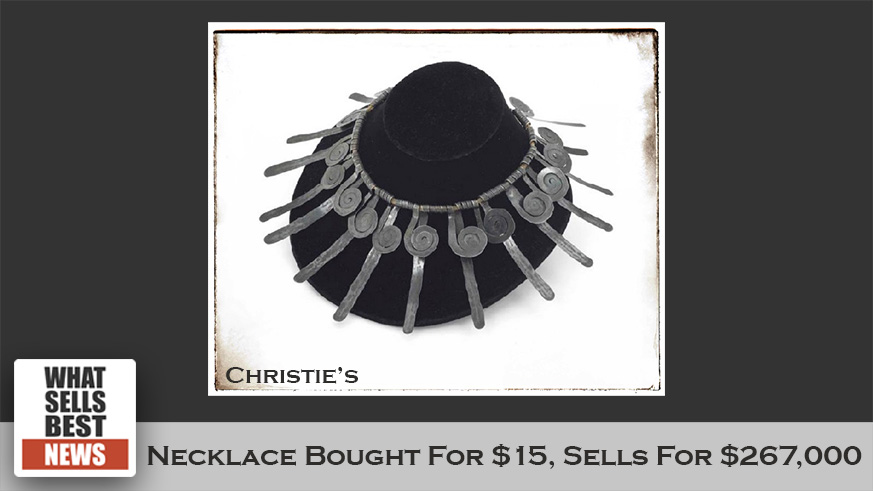 The necklace, was by Alexander Calder (1898 - 1976), a highly sought after artist. You can read the full story in the Art Market Monitor or on the Huffington Post.

A woman shares the story of her husband finding the rare 17th-century carved Chinese Rhinoceros Cup in this 4-minute video shared by PBS. You can also learn more about it on Antiques Roadshow's site, here.

The ring held an extremely rare 26.27 carat antique diamond. A summary of her story can be seen in our 1-minute video summary, or you can read our full report, here.

ADAMSTOWN, PENNSYLVANIA - A man bought an old painting at a flea market for $4 because he liked the frame. He later found a copy of the U.S. Declaration of Independence hidden in the frame, which he sold through Sotheby's, for $2.4 million. That's a *59,000,000% return on a $4 investment. However, it's also just the beginning of the story.

The same Declaration sold again nearly a decade later. This time for $8.1 million, to TV producer Norman Lear (creator of Archie Bunker) who took the document on a tour around the United States. He discusses the Declaration in the 2-minute video shared by the Sundance Channel. You can also read the full story by Antiques and the Arts, here.

UNITED STATES - A scrap metal dealer bought a gold egg at a flea market for $14,000 because he believed he could melt it down for a $500 profit from the gold. Thankfully, he researched it first and discovered it was a rarity worth $33 million. Making a *235,000% return on his $14,000 investment.

The golden egg, made by Faberge, and it's story of discovery is featured in this 3-minute video by CCTV News. You can also read the story in the Los Angeles Times, here.

*All returns are simple calculations based on highest known sales price, or estimate. Additional cost, time and currency fluctuations are not been factored.